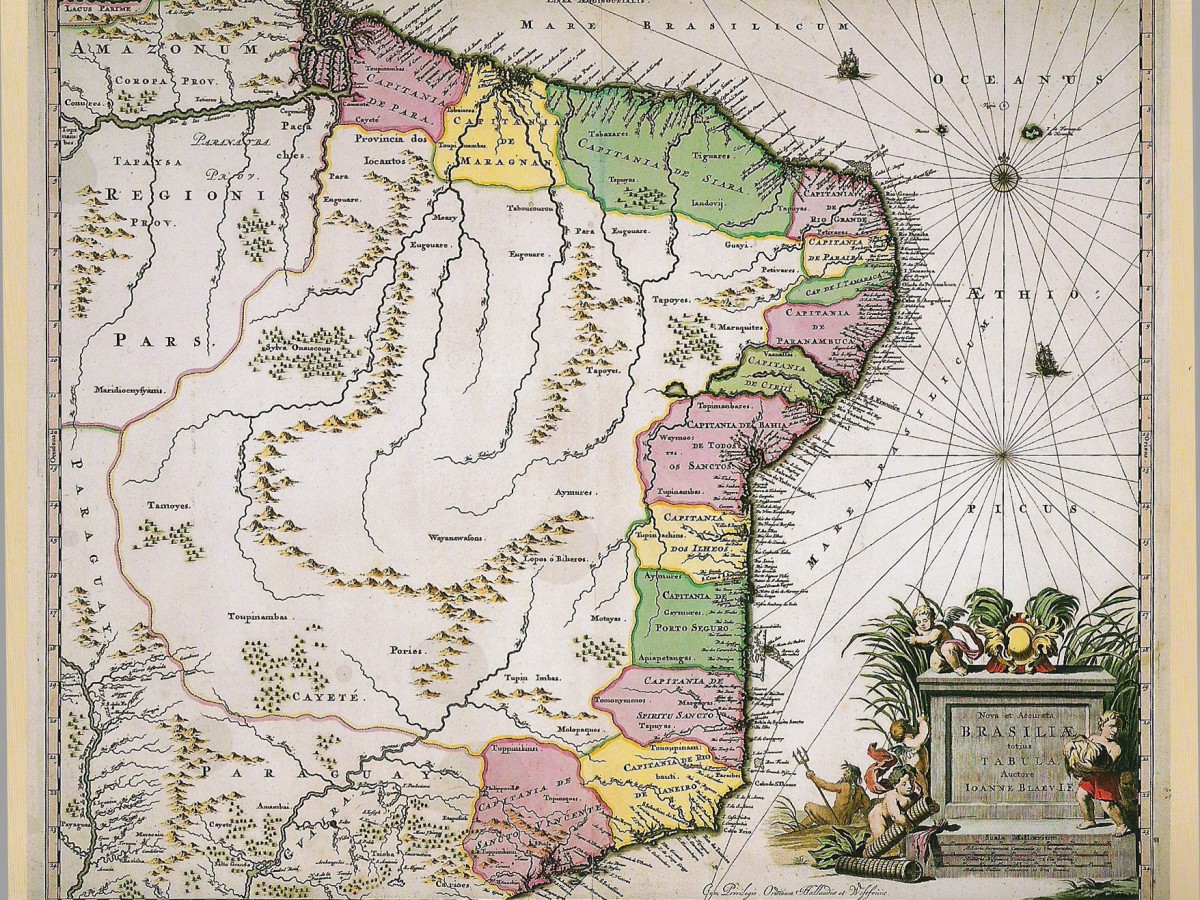 Since c. 1585 Dutch traders were searching the Brazilian coastline for trading possibilities in Brazil wood and sugar. In 1630 the Dutch West India Company even founded a colony they called New Holland that existed for 24 years. Together with Brazilian partners a historical and archaeological inventory is being made of all remains that refer to this Dutch period. The results will be presented on a website and in a... more 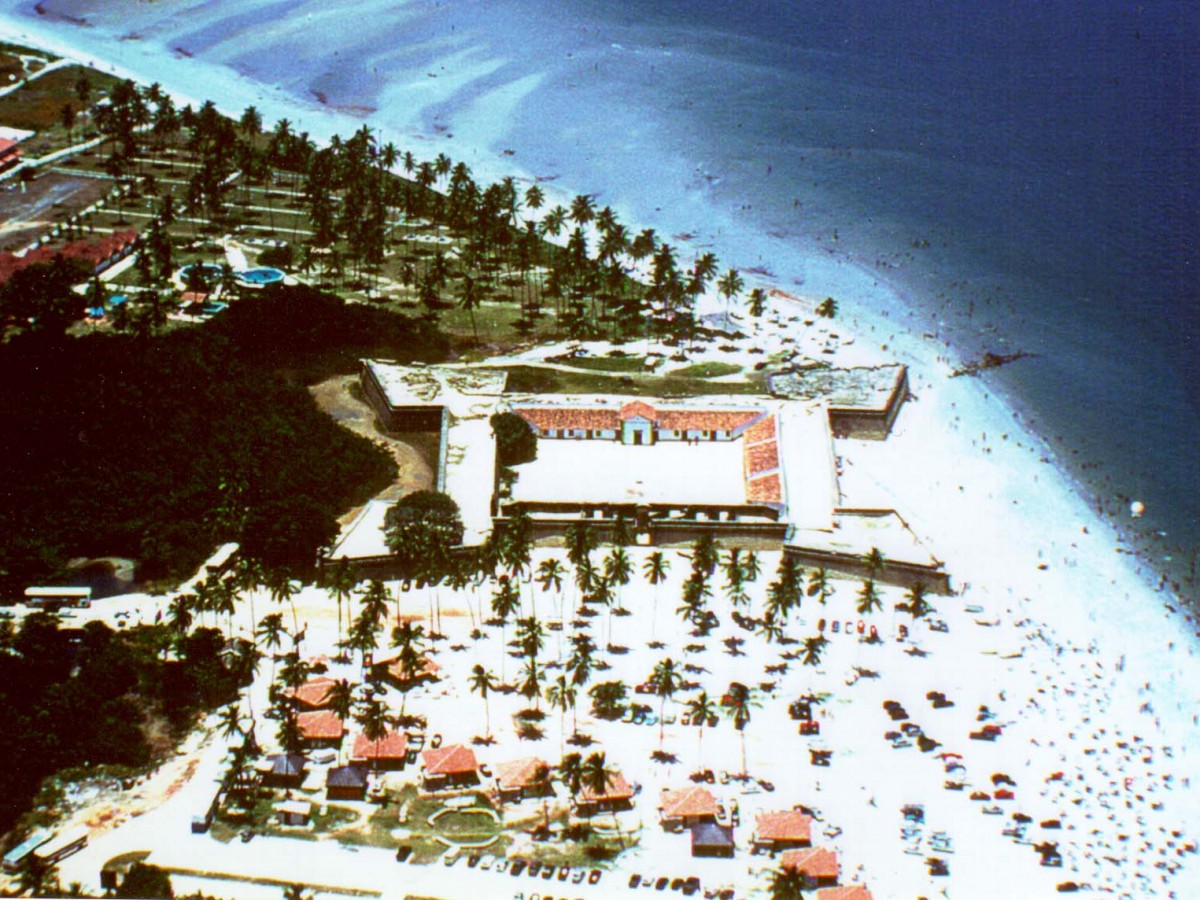 In 2002/2003 the Dutch Ministry of Foreign Affairs financed the excavations of Fort Orange, where researchers of the New Holland Foundation were involved. Parts of the originally Dutch fort of 1631 were discovered, like the entrance, the gun-powder room and the barracks. The Brazilian Monument Organisation IPHAN made a restoration plan, where these elements will be incorporated. For the restorations, starting in 2014, NHF will have an advisory role.

In 2012 a thematical guide was presented about the sources present in the Netherlands, referring to the Dutch group migrations to Brazil in the period 1822-1992. The project was a cooperation between the NHF and the Dutch Nationaal Archief in The Hague. This cooperation resulted in a connection with the Tulipana Project, where Brazilian sources about this period will be studied as well. Objective is to get a better understanding... more