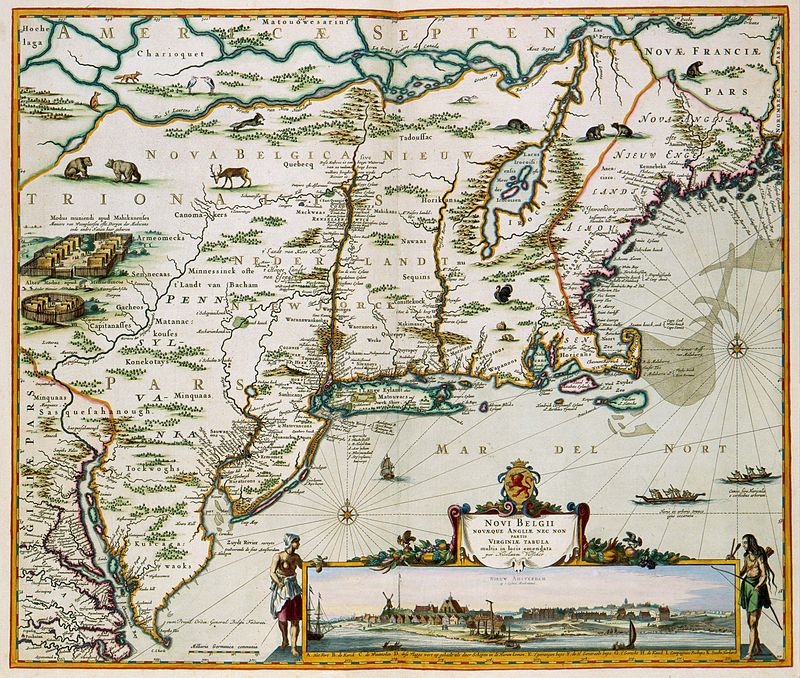 Since Henry Hudson discovered trading possibilities along the Hudson River in 1609, Dutchmen have visited the area. New Amsterdam, nowadays New York, became the exciting capital of a colony they called New Netherland. Together with American partners historical and archaeological research is being done to make an inventory of the remains from this Dutch Period (1609-1674). Results will be presented on a website and in a publication, so international bonds... more